Pablo and Sheryl are Resonate missionaries serving in Mexico City. As Transformation Network Developers, they’re passionate about forming strong, supportive networks of Christian leaders as they work together to extend God’s kingdom.

Much like the networks they form, Pablo and Sheryl both walked distinct paths into their shared ministry.

Growing up in Mexico, Pablo felt called to be a missionary when he was 17 years old. But before living out this calling, he knew he needed a few years of study.

Pablo first attended Yucatan Bible Institute and then Juan Calvino Seminary in Mexico City—two schools where he was taught by missionaries who served with Resonate Global Mission. After graduating seminary, he worked as a director of community development in Campeche State, Mexico. He loved the job, but the fit wasn’t perfect.

“Dr. Dick Van Halsema, with whom I had worked for several summers, asked: ‘If you could design your ideal job, what would it be?’ I said it would be a job where I can combine my theological and community development knowledge.”

Pablo immediately resigned, applied for a student visa, and began working toward a degree in missions at Kuyper College (then Reformed Bible College).

A Heart for Others

Although she wasn’t born in Mexico, God placed Spanish-speaking populations on Sheryl’s heart from a young age.

“When I was 9 years old, God brought a very special Mexican migrant family, the Zuñigas, to my family’s farm in New Era, Michigan,” Sheryl said. “The kids became our playmates and work companions on the farm.”

“As I got older, I became concerned about the fact that [the Zunigas] never went to church. The family’s relationship to God—or lack of one—was a concern on my heart, but what could a 13-year-old girl do?”

Sheryl carried this love for the Zunigas with her when, during college, she spent a year in Mexico City with Resonate missionaries and their family.

There, she felt God’s call to mission work.

“After an evening church service, while standing outside and observing the wet streets, neighborhood houses, and lights of the city, I remember distinctly feeling: This, this is where I belong.” 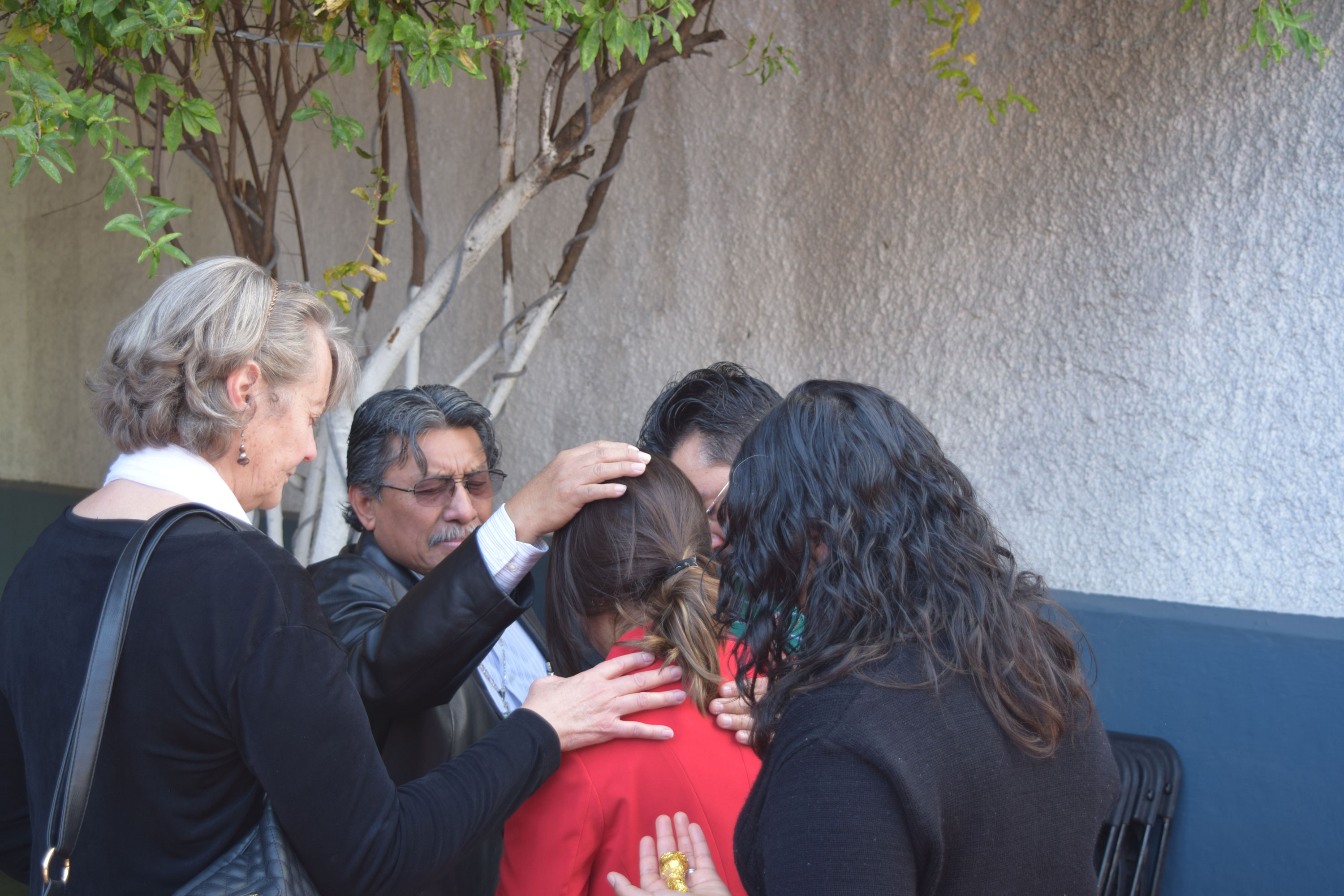 After getting married, Pablo and Sheryl served as missionaries together in Central America for 18 years, but were later called to Roosevelt Park Christian Reformed Church in Grand Rapids, where Pablo was the assistant pastor.

“Those years were a school God used to train me for a vision and understanding of holistic networking,” Pablo said.

He and Sheryl would need it: God called Pablo and Sheryl back to Mexico City when Resonate offered Pablo a position as Transformation Network Developer.

Resonate works globally to develop holistic mission networks—communities formed from connections among God’s people, wherever they are present in neighborhoods, schools, markets, and the public square.

“To be more effective as salt and light in the surrounding neighborhoods, we need to help these leaders recognize that as believers in Christ, the Holy Spirit has gifted us all differently—and we need each other as members of one body,” said Pablo. “Ministering together, we will gain a deeper understanding and appreciation of what it means to be one body.”

Together, Pablo and Sheryl meet with, minister to, and support Christian leaders in Mexico City as each works to expand God’s kingdom through his or her own unique gifts and calling.

“It’s a joy to be an encouragement to others, and thus help in building up the kingdom,” Sheryl said. “Maranatha! Come, Lord Jesus!”

Please pray for Resonate missionaries like Pablo and Sheryl as they form connections among his people in communities around the world.