Jake Bakker and Jeison Rodriguez graduated from university in two different countries—but they both had questions about what God was calling them to do and what role faith could play in their daily life.

They found a way to explore their callings through Resonate Global Mission’s Cohort in Central America, a year-long experience for young adults from Central America and North America to serve in a local grassroots ministry, live in community, and engage in deep spiritual formation. 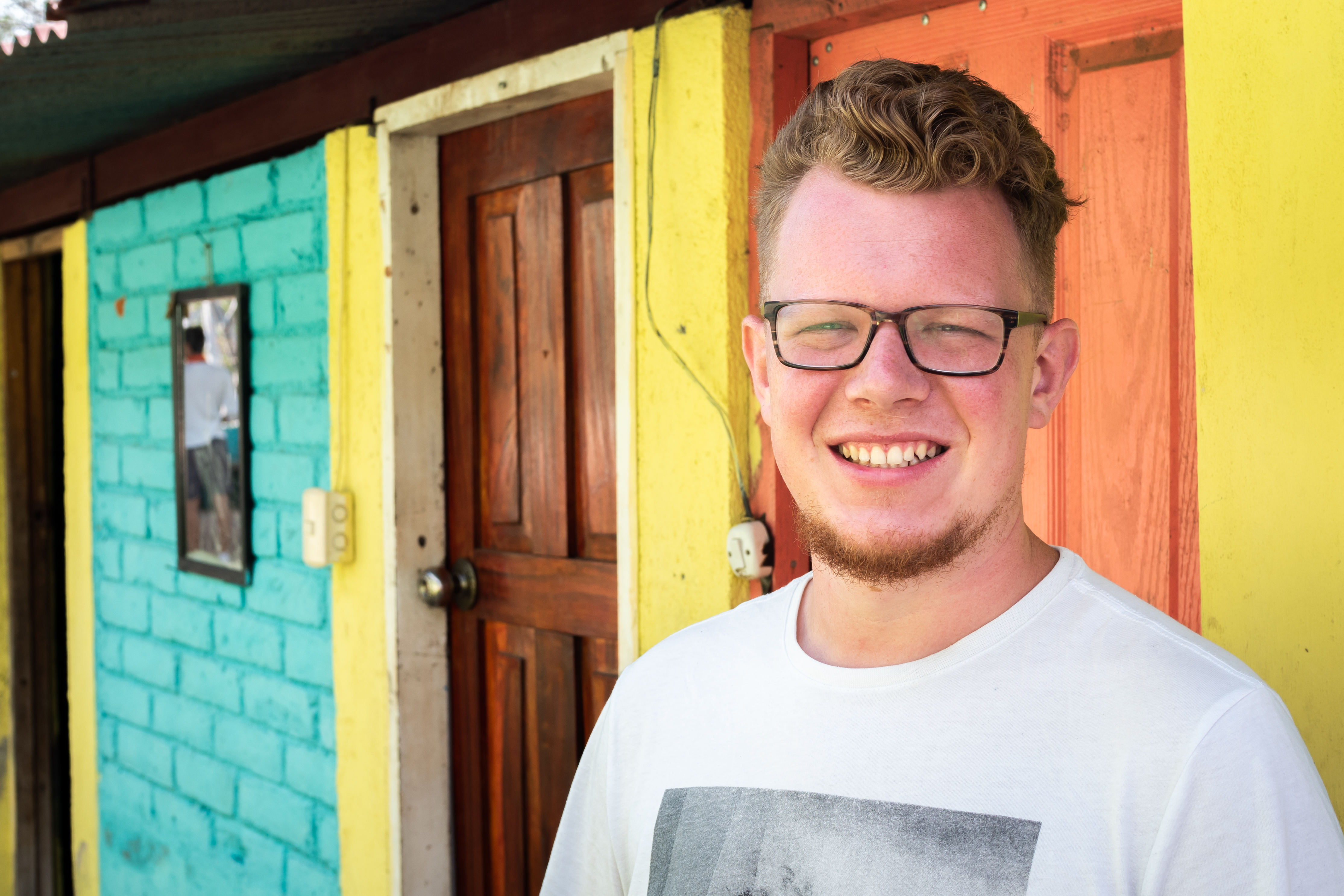 Graduating from Redeemer University College in Ontario with a business degree, Bakker wondered how he could pair his business skills with international development. He also wondered what role his faith should play in his career.

“It was really important for me coming out of [university] to understand how my faith connects with what I do,” said Bakker.

He joined Resonate’s Cohort in Central America, where he lived and served with people from across Latin America, including several refugee families, at Resonate partner Casa Adobe. He also volunteered at a school for teen boys—many of whom are part of a foster care system, live in poverty, shoulder family strife, and struggle with behavioral problems.

“I think I’ve seen transformation, but I’ve been transformed the most,” said Bakker. “I was changed a lot by being in another country and the people I lived and worked with shaped me profoundly.”

Through his experience in Cohort, God called Bakker to serve in Costa Rica for another year. He’ll be returning as a Resonate missionary working at Casa Adobe, focusing specifically on starting youth programs in the community to prevent violence and connecting local churches with refugees.

But he said Cohort not only showed him what he wanted to do in life, but how to do it. “Vocation is about what you do and who you are,” he said. 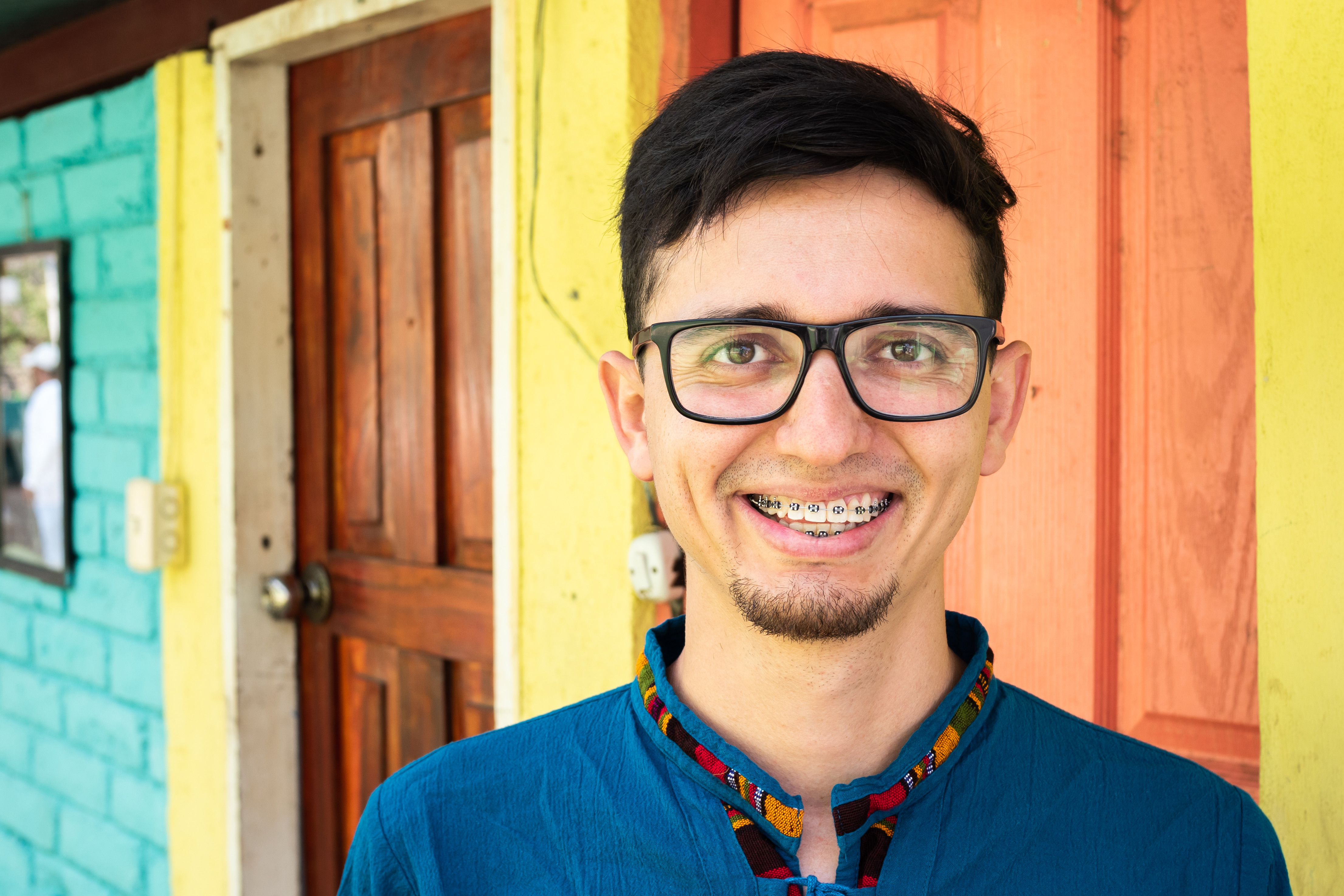 “[Cohort] was like rediscovering my identity and my faith,” said Rodriguez. “Rediscovering who I am [and] what I’m doing in this time of life.”

Rodriguez joined Cohort after graduating from Universidad Nacional Costa Rica with a degree in economics. As he was searching for finance jobs, he had a lot of questions about the role faith played in his profession. He said that many people in Costa Rica view faith and work separately. “I wanted something more,” said Rodriguez, “to have an experience with people in the communities.”

Rodriguez served alongside and roomed with Bakker at Casa Adobe, and also served on his alma mater’s campus. Through Cohort, he learned how to share the gospel in a new way. He became friends with someone by teaching a guitar class, and has conversations about faith with him.

“I don’t want to see him … as an object that needs to be evangelized, but instead as a friend,” said Rodriguez. “I’m very happy to know [him] and I pray for him and his relationship with God.”

He’s not sure what his career will look like after Cohort, but the past year was a time to discover new gifts and passions—and he knows that he wants to continue sharing the gospel in Central America and living incarnationally.

“Just as Jesus came to our world and walked among people,” he said.