While at a crossroads in her life, Makie Onoda found her calling, thanks to a volunteer ministry trip with Resonate Global Mission missionaries Ken and Jeannie Lee. But it was only after she became too ill to serve that Makie sensed the urgency of God’s call.

Refusing to Stay Down

The Lees work to encourage young Christian believers in Japan to become missionaries to the world. When Makie learned of the opportunity to join Ken, Jeannie, and the Reformed Church in Japan (RCJ — a Resonate ministry partner) on their second annual mission trip to a school in Phnom Penh, Cambodia, she eagerly signed on to serve.

But only a day after Makie arrived at the school, she was overcome with a fever, chills, and a nasty stomach bug. Makie couldn’t serve with her fellow students. While the others shared their testimonies, learned about Cambodia’s culture, and gained hands-on ministry experience, Makie was trapped in bed.

But she wasn’t alone. Jeannie stayed with Makie the entire time.

A Commitment to Care

Moved to take care of Makie, Jeannie did everything she could to nurse Makie back to health. Jeannie tried to help her eat and to keep her hydrated  — all the while praying for her recovery.

But Makie struggled to keep food down. Though she eventually began feeling better, she had grown so weak that she needed a wheelchair at the airport when the group made their return trip home.

Even so, when RCJ minister Rev. Takayuki Ashida asked, "Makie, do you want to go back again to Hosanna School for another mission trip?" she said, "Yes, I do." 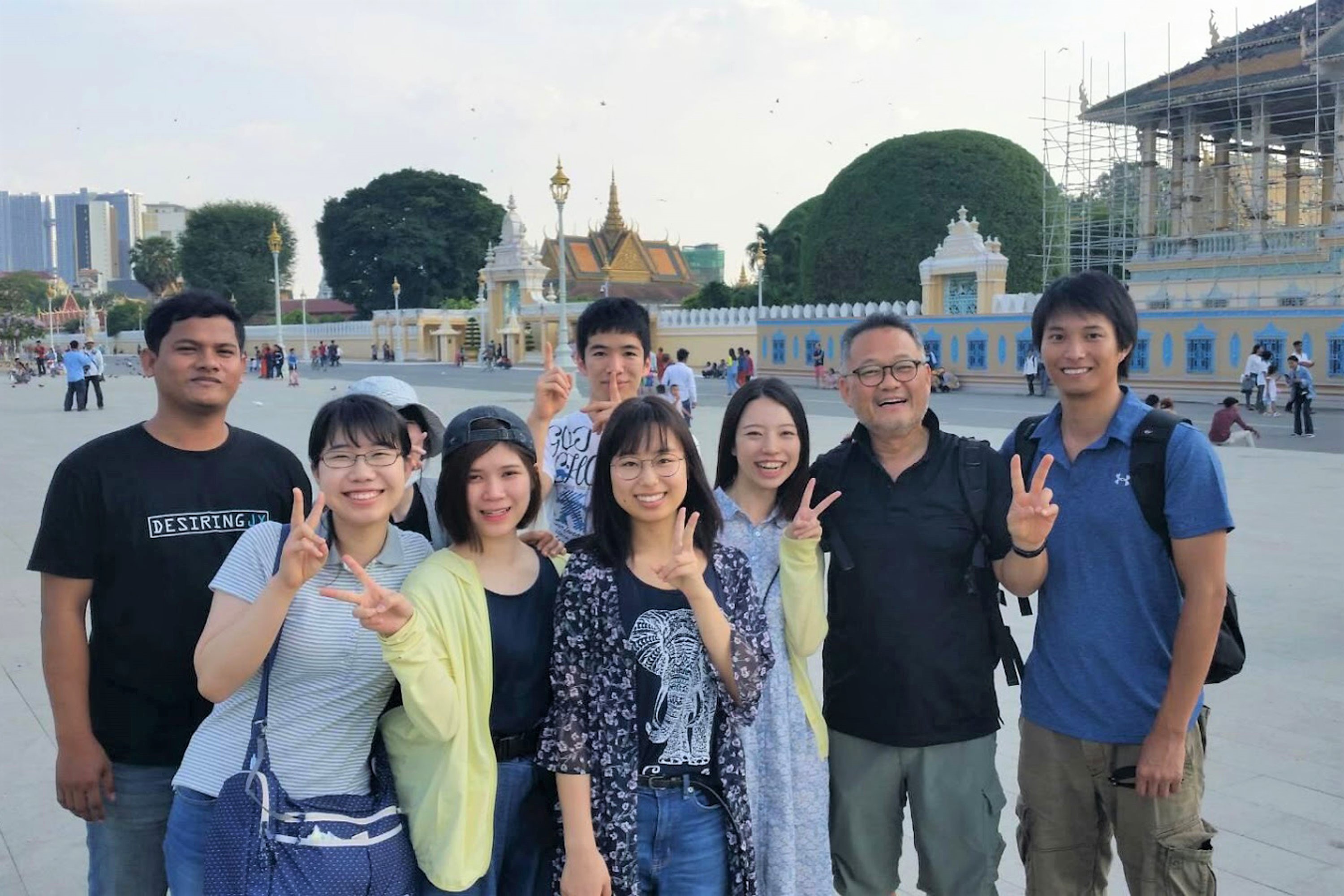 The following year, Makie eagerly returned to Phnom Penh — and this time, she gained a new passion. She sensed God was calling her to be a schoolteacher missionary.

Makie returned home with a new drive for studying and preparing to serve in God’s mission. She now teaches Japanese and English at Hosanna School as the RCJ’s first young adult missionary.

Ken and Jeannie Lee played a formative role in Makie’s call to be a missionary. Makie said that one of the reasons she wanted to become a missionary was that she had grown to realize “the importance of a missionary’s ministry through Jeannie’s care.”

When Makie was sick, Jeannie had acted with kindness and compassion. Makie said that showed her the importance of sharing Jesus’ love and care with others. That inspired her to pass along Christ’s love and care to students.

Thank you for supporting Resonate missionaries like Ken and Jeannie who nurture, encourage, and equip young adults like Makie to join God on mission wherever he leads them! As the RCJ’s first young adult missionary, Makie inspires other members of the RCJ to step into God’s mission. Your support has resonating effects throughout the world!