Resonate Global Mission and Volunteers in Service invite you to an online event for ministry leaders. For just one registration per church, you will receive access to 3 TED Talk style videos, discussion guides, and other resources (including books from the speakers) for you to use in leadership conversations throughout October. Then, you’re invited to engage with the speakers during a Zoom call on October 29 at 7:30pm. 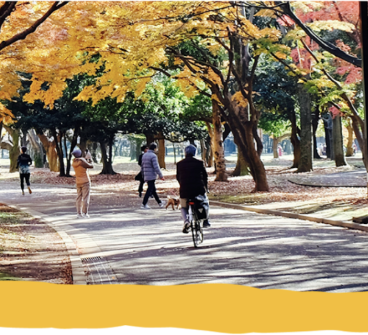 Learning the New Way of Being Present

Tim Soerens is the co-founding director of the Parish Collective. A growing network and global movement of Christians reimagining what it means to be the Church in, with, and for the neighborhood. His latest book is called “Everywhere You Look: Discovering the Church, Right Where You Are”.  His co-authored first book “The New Parish: How Neighborhood Churches Transform Mission, Discipleship, and Community (Intervarsity Press, 2014) won multiple awards, including Christianity Today’s award of merit.

A popular speaker, Tim has speaks to a broad cross section of organizations and denominations in the United States, Canada, the United Kingdom, Australia, and New Zealand. Closer to home, he’s helping to start South Park Neighborhood Church and is a co-founding owner of Resistencia Coffee, a neighborhood coffee shop, as well as the South Park Idea Lab. timsoerens.com 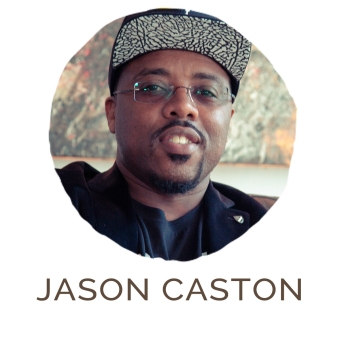 Learning the New Way of Conversations about Race

Jason Caston has been a staunch advocate and speaker on civil and social rights within the faith based community.  He has spoken on numerous occasions on social justice issues and continues to advocate for the rights of people of color and marginalized communities.

Jason is an international speaker, author, professor, and digital/social platform specialist for faith-based organizations and has authored over 10 books including The iChurch Method series on establishing a digital presence and Social Connections book on Social Media for Organizations. Additionally, Caston was the spokesperson for AT&T's national #InspiredMobility campaign that highlights how we use mobile technology to enhance our spiritual and personal lives. Connect with him on Twitter and Instagram @jasoncaston. 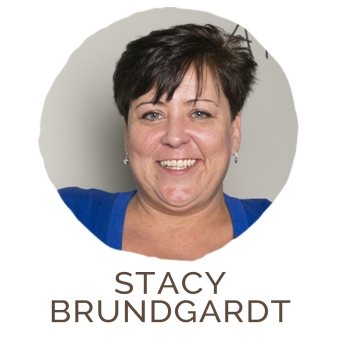 Learning the New Way of Charity

Ways to Engage with the Leadership Training Event

Remember to register your church to receive access to all of the talks, discussion questions, and the October 29 online Q&A sessions!
Register Now