An Increase in Satellite Campuses and Unconventional Meeting Spaces

It’s opening weekend for the latest superhero movie in Vancouver (B.C.). Bucket of popcorn and 3D glasses in hand, three enthusiastic fans slip into the theater early, hoping to get a good seat. To their surprise, there aren’t previews on the screen in front of them but a group of people standing in line to take bread and wine.

Welcome to the world of church planting.

Members of the Tapestry (Christian Reformed) Church planted its Marpole campus for encounters like the one with these three superhero fans—to meet people at one of contemporary culture’s focal points. After all, people probably wouldn’t accidently walk into Tapestry’s main campus, which meets in a traditional church building.

“We are in a nexus when it comes to contemporary life in the city of Vancouver,” said Jesse Pals, Tapestry Marpole’s lead pastor, referring to the way his church serves as a bridge to the community. “

We meet in a hub of an entertainment complex. People are coming throughout the day to eat popcorn and participate in pop culture in the same place where we’re worshiping Jesus.”

Many church plants across North America are taking similar approaches, some as satellite campuses like the Tapestry and others as single church plants. Wherever they are meeting—be it a movie theatre, art gallery, or a hotel—they are ministering where people are instead of expecting new believers to walk into a church building.

This response is necessary in a world that is filled with people who are increasingly post-Christian, explained Kevin Schutte, who serves as the mission-shaped congregations leader for Resonate Global Mission.

Schutte works to address the fact that being a Christian isn't the default for people in North America anymore. In some places, this isn't a new problem—there's an entire generation that has never had any experience with the church. In other places, post-Christianity is just beginning as people drift out the back door of churches in early adulthood. Schutte said that all Christian Reformed churches need to be prepared to live with this new reality. 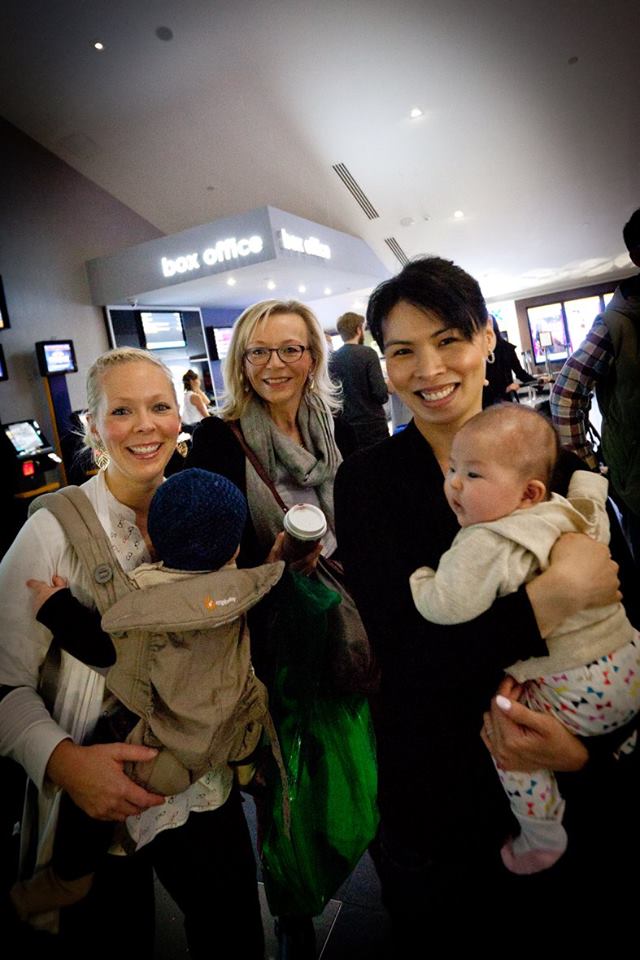 “I don't think church planting is changing because we want to do something different, but because of broad cultural shifts,” said Schutte. “In today's culture, the kind of church plant a neighborhood needs depends on the neighborhood. So Resonate works with church planters to discover what God is up to in each place, which allows the church to fit its community.”

These “variety of forms” might be taking communion before the Avengers movie, roasting coffee for the neighborhood to enjoy, or some other expression of Christ’s love. What these churches all share is an attempt to answer a common question—what does it mean to live out the gospel as a church in this context?

A version of this story also appeared in the Banner magazine