‘Much Left to Do’ Among the Fulani

Resonate Global Mission missionaries Dawn and Gene Michelson recently retired from the field after serving among the Fulani in West Africa for 30 years.Through their work and the work of others, they saw nearly 100 people come to Christ—but with an estimated 40 million Fulani in the region, the Michelson’s said there is still much work left to do.

The Fulani are one of the largest people groups in West Africa, and many are devout Muslims. Even for those who are apathetic toward faith, Islamic traditions and beliefs are woven into daily life. Time and time again, Resonate missionaries who have served among the Fulani have said: “To be Fulani is to be Muslim.” The decision for Fulani to follow Christ means turning away from a lifestyle.

“Muslims are famously unlikely to convert,” said Dawn. “We knew from the beginning that it would be God’s Holy Spirit at work if we saw anyone at all follow Jesus.”

And despite how slowly the Holy Spirit seemed to move, God was at work.

After arriving in West Africa and learning the Fulani’s language, Pulaar, Dawn and Gene heard of a village chief who had learned to read from a development agency. He was reading the gospel of Matthew, but was unfamiliar with Christianity. He asked the agency whether there was anyone who could help him understand.

Dawn and Gene packed their bags and moved into the village. The chief told them that Jesus had “grabbed” him. He loved to read the Bible out loud. Male leaders from the village would gather in his hut, and Gene joined them. Gene said the leader liked to read slowly, as if to soak in every word. He would often pause and exclaim: “Isn’t that incredible?” He’d ask the men what they thought about the passage, what they thought about Jesus. Gene was always given time to speak. 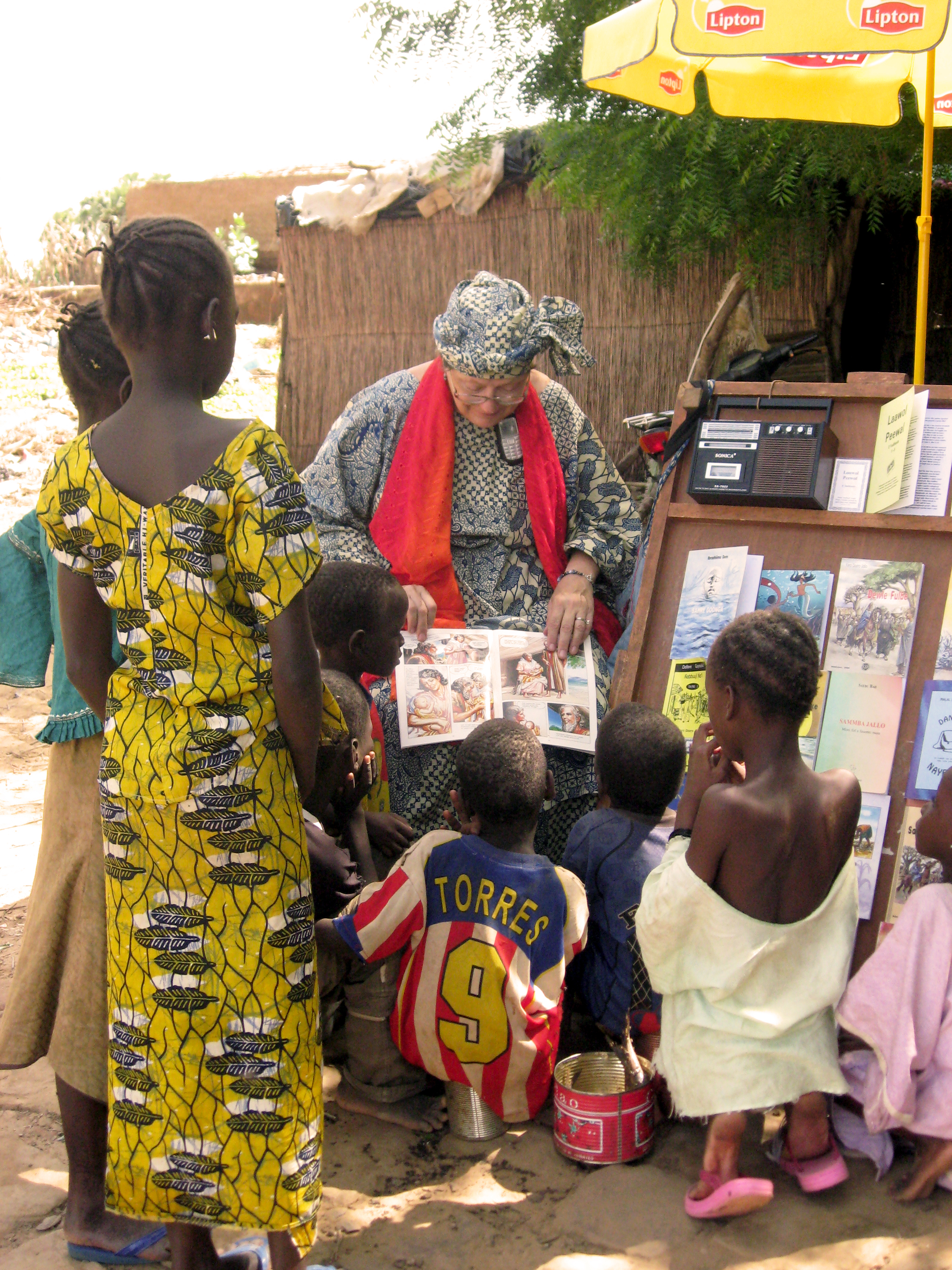 Throughout the course of 10 years, the chief and four other people gave their lives to Christ.

“It was inspiring to see how the believers dug into God’s Word and how they shared about Jesus with their neighbors—and especially the travelers who came through their village,” said Dawn.

Dawn and Gene moved on to share the gospel with people in other villages. “All [evangelism] really means is giving people an opportunity to hear about Jesus,” said Gene. “How you do that varies from place to place.”

The missionary couple taught English classes, distributed books written in Pulaar, and taught people how to read and write in Pulaar. Most importantly, they said, they tried to be good friends and neighbors. When they left the field in March 2019 they said goodbye to many Fulani friends who had become followers of Christ.

“We did our best, but there is so much left to do,” said Dawn. “Our work is unfinished because of the millions of Fulani who have never had the chance to respond to Jesus in their own language and culture.”

There are still people who haven’t heard about Jesus. Even as Dawn and Gene retire from the field, ministry among the Fulani must continue. Thank you for your support of Resonate—it helps make this ministry possible.