Word and Deed During Disaster in Japan 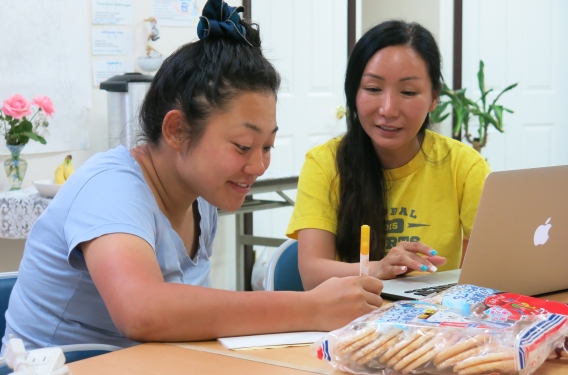 Shaking starts as Resonate missionary Larry Spalink sits in his office in Tokyo. “I feel a little seasick and it continues for a little over a minute,” he recalls.

It’s 2018, almost seven years after “the big one” that hit in March 2011—the earthquake, tsunami, and nuclear meltdown that killed nearly 18,000 people—and Japan is still plagued by aftershocks from that earthquake.

The 2011 quake was the strongest in Japan’s recorded history. But the Christian Reformed Church mounted an historic response to the disaster, partnering donors like you with agency resources and networks to bring relief to survivors. This effort by World Renew, Resonate Global Mission, and other churches from around the world has been a powerful witness in this country where less than 1% are Christians.

“‘Ministry in word and deed’ was no cliché, as water, food, clothing, and many other commodities were distributed and people of all ages and from many nations joined together,” says Larry.

Although the disaster response officially ended in 2017, your gifts to the CRC’s mission agencies are still having a reverberating effect. The leaders you’ve equipped and encouraged are now getting involved in ministry! The transformation you’ve helped start in Japan will have an eternal impact through the lives of people like:

Yui was the key staff at the Nazomi (Hope) Center, a relief center that gifts from people like you made possible, coordinating volunteer teams from churches around our world. Larry calls her a “spark plug” for the work because of the way she energized volunteers as well as community people and made Nozomi Center a true place of hope. 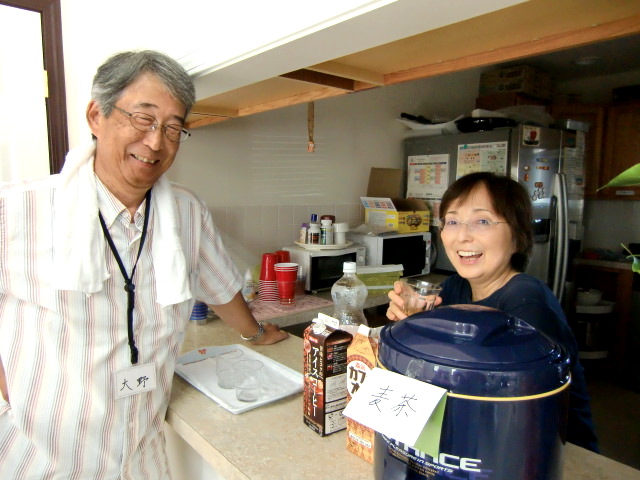 Mr. Ohno was at a crossroads when the disaster hit. He had recently retired and wasn’t sure what his place in the world now was. But Larry encouraged him to continue using his gifts in finance management to serve the

mission. With this encouragement and urging, he began serving as the account manager for the Nozomi Center, helping to ensure that gifts like yours were used effectively. Ohno, an elder, and his wife, a deacon, both serve as part-time staff at Nozomi Center. 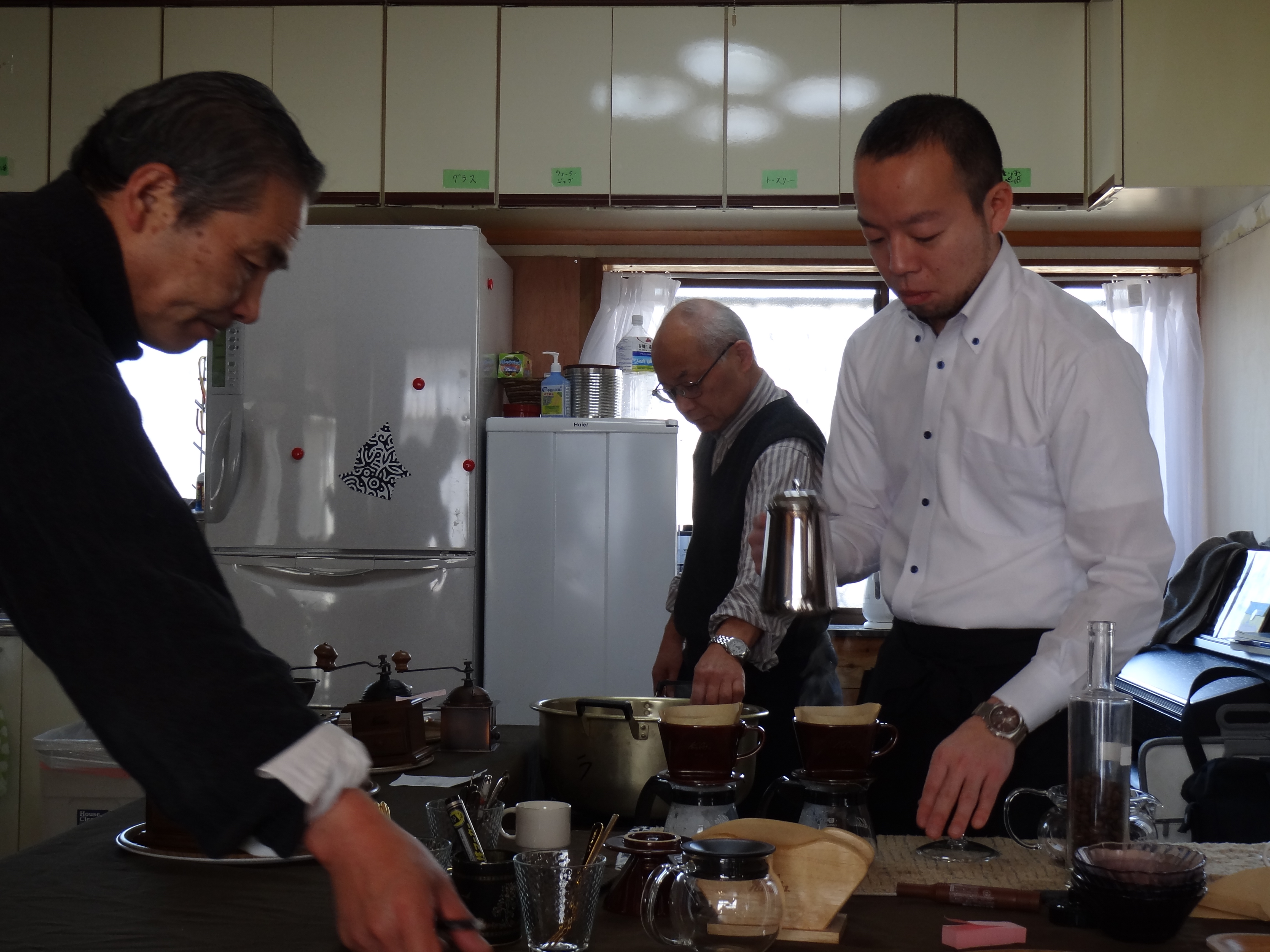 Rev. Akira Tateishi (pictured, white shirt) was a pastor of a local church whom Larry has known and discipled since he was only 12 years old. He found his niche in serving the victims and helping with relief work. His vision, energy, and zeal led to his establishment and ongoing operation of Sakura House, a ministry center along the coast that serves not only the community members there but also residents of a local temporary housing villages.

Thank you! Your gifts to Japan are still making an impact today through leaders like these three.