A Light in the Barrio 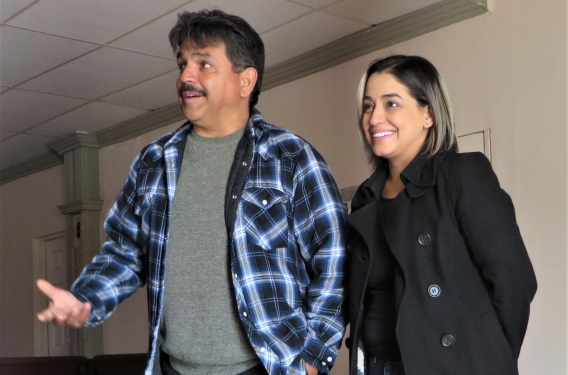 Drugs and gangs are a reality for many in Ciudad Juárez, Mexico. But thanks to Resonate Global Mission missionaries Dan and Jeananne Kuiper and their partners in ministry, a light for Christ is shining through the darkness.

In Loma Blanca, a rural community of Juárez, Pastor Sergio Cardona and his daughter, Candy Cardona Sandoval, planted a church and began a Christian school on the church grounds.

Pastor Sergio and Candy are both graduates of All Nations Seminary, where Dan teaches and equips church leaders to share the gospel. Dan has witnessed Pastor Sergio’s desire to shine for Christ in Juárez.

“His main idea was that he wanted to be a light in that barrio (neighborhood), so he established a church there,” said Dan.

One of the ways Sergio and Candy’s church seeks to share the gospel in their neighborhood is by providing a Christ-centered education for children. Many of the children who attend the school have basic needs that aren’t being met. But thanks to the church and some government assistance, they receive an education, food, and a welcoming space. The church’s school is small but growing, and the leaders keep seeking new ways to improve the educational experience.

Leaders found that the limited space and sweltering desert heat makes it difficult for the children to play outside. A small parking area for the church doubles as a basketball court for the children during the week, and the swings and slide that make up the playground structure nearly simmer in the hot sun all day.

Candy wanted to change that and help the children to enjoy their time outside, and Dan and Jeananne’s church in El Paso, Texas, stepped in to help.

“We took an offering at Missio Dei Church one Sunday for a canopy, which cost fifteen hundred dollars,” said Dan. “And the money was raised immediately.”

Dan and Jeananne had the opportunity to attend the canopy’s dedication ceremony along with the Cardona family and the children who attend the school. Dan was pleased to see how the canopy will make the school an even better place for the students.

“The classrooms were well-equipped, and we found it to be a loving Christian atmosphere,” said Dan. “It’s great that Candy wanted to do this for the kids.” 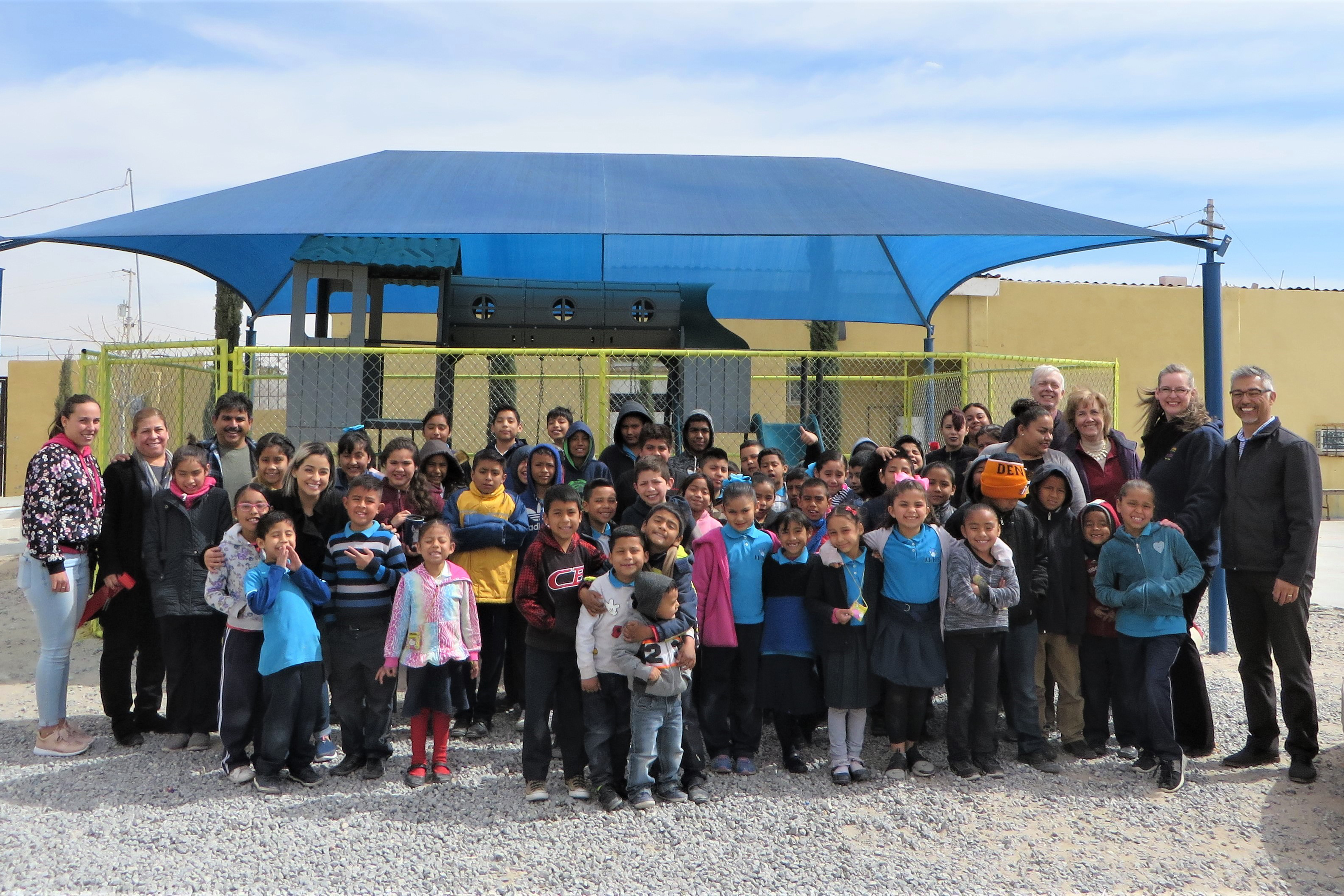 Among the joyful crowd was an eight-year-old boy with a big toothy smile. Pastor Sergio pointed out that, had it not been for the school, the boy’s life would be drastically different.

“We are rescuing this child from drugs and gangs. He was kicked out of primary school for bad behavior but we accepted him and he is doing well,” Pastor Sergio said to Dan.

Dan is thankful for the Cardona family and the work they do to change the children’s lives, through education and through their demonstration of Christ’s love.

“The whole family is a team, and this is what they’re doing with their lives—this important work,” said Dan.

Praise God for Resonate missionaries like Dan and Jeananne, and pray for the Cardona family and the continued growth of their Christ-centered school. May a light for Christ continue to shine in Juárez.