‘I Gave My Life to Christ’ 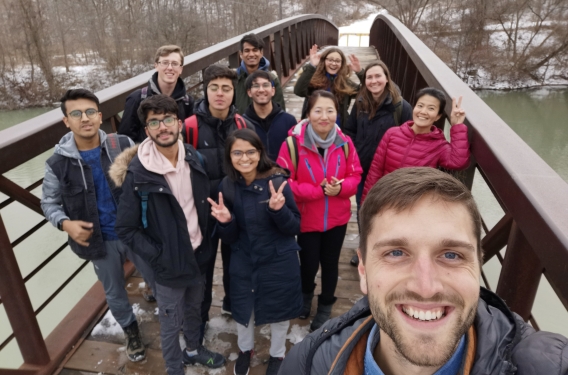 Have you ever doubted your faith? One day Justin sat down with his campus minister and opened a journal with page after page of questions about God, faith, and the Bible.

“I have some doubts about faith,” said Justin.

Justin was raised in a Christian home where faith was mostly a formality. His mother attended church, but his father did not. Justin grew up learning about faith, but some things were hard to understand—and eventually, he found himself in a faith crisis. Could he have questions and still be a Christian?

But Justin didn’t want to give up on God. One day, he took a step of faith and asked Zack DeBruyne, your Resonate partner campus minister at Brock University in Ontario, if they could talk. That’s one of the reasons you support campus ministers like Zack. Through campus ministry, you provide support for students throughout every step of their journey. Zack was excited to get to know Justin and talk with him.

“I promised that I wouldn’t have all the answers to all of his questions but that I would do my very best to journey with him,” said Zack. 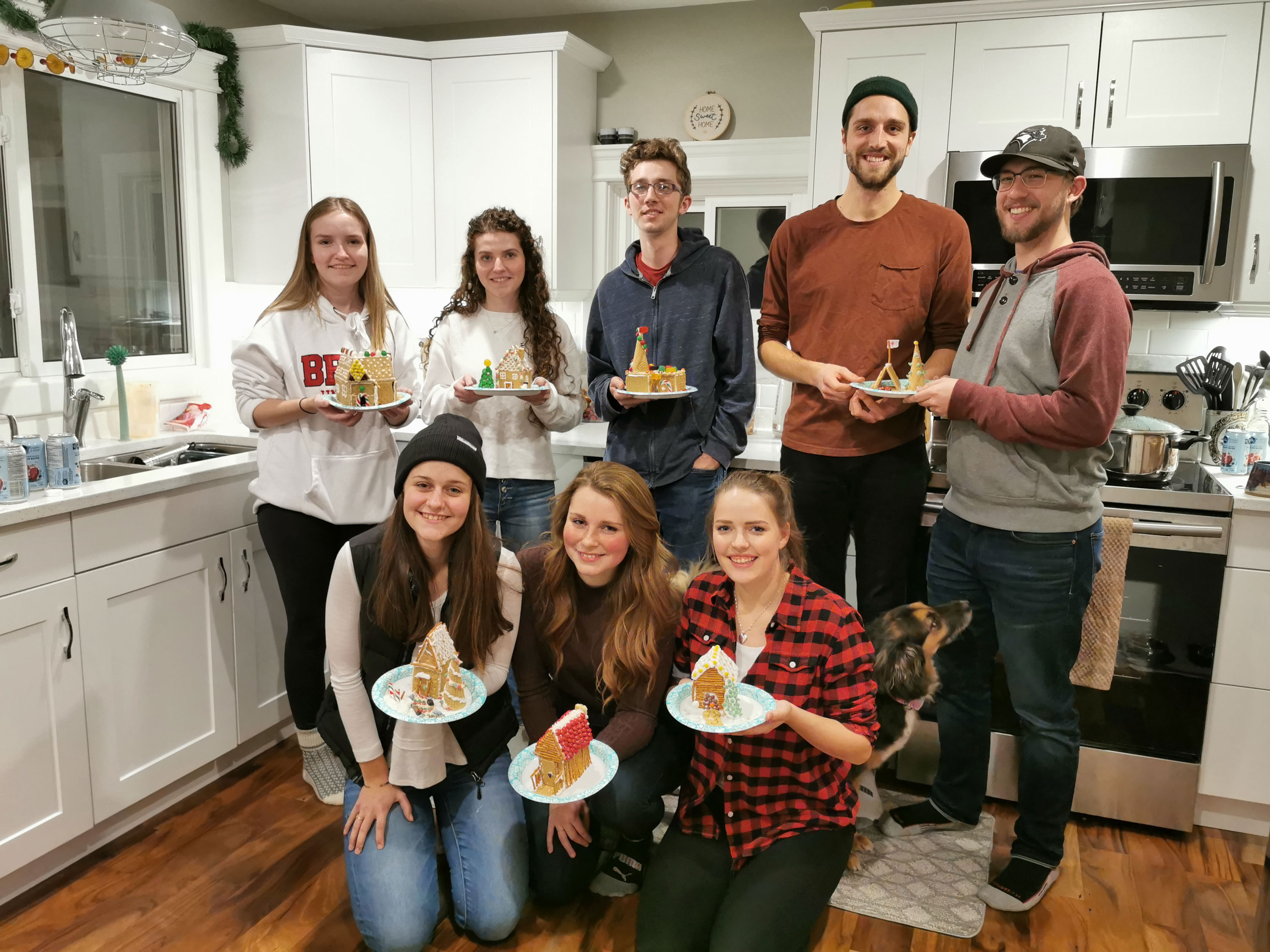 The two sat down, read Scripture, and talked through a few of Justin's questions. As the minutes passed, Zack said Justin started to look relieved. By the time they wrapped up that first conversation, Zack looked a little lighter.

“He seemed to have a weight taken off his shoulders, as if to say, ‘I can have faith and still have questions!’” said Zack.

From that point on, Justin and Zack met every week and talked through the questions Justin had scribbled in his journal—questions ranging from “What is justification?” to “How can God be three in one?” Sometimes, their discussion brought up even more questions, but Justin continued to work through his confusion. Throughout the course of meeting with Zack, Justin read through the entire New Testament.

Eventually Justin’s questions turned from theological topics to personal ones, and Justin began sharing about his own life and faith. Then, when he was comfortable, Zack and Justin started to pray together at the end of each meeting. Together, they asked God for guidance.

As the weeks went on, Justin started devoting more and more time to learning about faith. He started attending worship at a local church and got involved in the campus ministry.

“He became a part of our community here at Brock,” said Zack.

One day, Justin told Zack he had good news to share.

"I gave my life to Christ at church today!” he said.

Justin still has questions, but they don’t stop him from having faith in Christ—they encourage him to read Scripture, pray, and grow in relationship with God.

“It was a beautiful thing to be a part of the process of Justin’s journey to faith,” said Zack.

You were part of that process too. Thank you for supporting ministry leaders like Zack as they disciple, pray with, and encourage students like Justin. The Holy Spirit is at work in powerful ways!

*Justin’s name has been changed