Equipping the CRC of Sierra Leone in Word and Deed 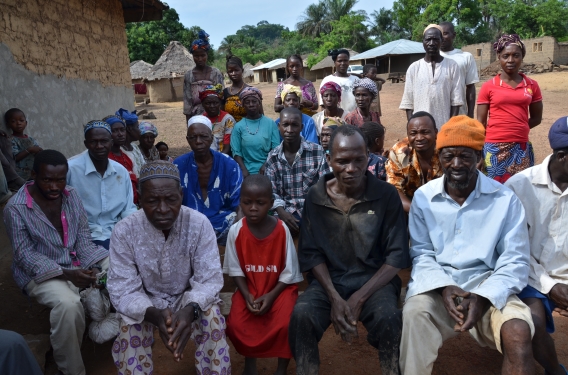 Sometimes equipping the global church takes place before a community even considers that the Spirit is at work there. Such was the case in the village of Medina, Sierra Leone.

Like the Islamic holy city in Saudi Arabia that Medina is named after, almost everyone living in this community adheres to Islam. But when the people looked for assistance in developing their community to reduce poverty, they turned to Christian Extension Services (CES).

World Renew and Resonate Global Mission established CES in the 1980s as a way to work together in word and deed in Sierra Leone. Today CES is run by national leaders; through it, the CRC in North America continues to provide food for the body and the spirit among communities where poverty is a way of life.

“CES is the John the Baptist of our communities!” says Istifanus Bahago, referring to how the agency helps prepare the way for Christ. Bahago serves as a missionary in Sierra Leone in partnership with Resonate and the CRC of Nigeria.

Partnering in Deed...
Four years ago, CES began working in Medina. CES helped the people organize a leadership team whose members identified growing more rice as their most urgent need. In response, CES began to assist them with a sustainable agriculture and food security program and, later, a community grain-storage building. 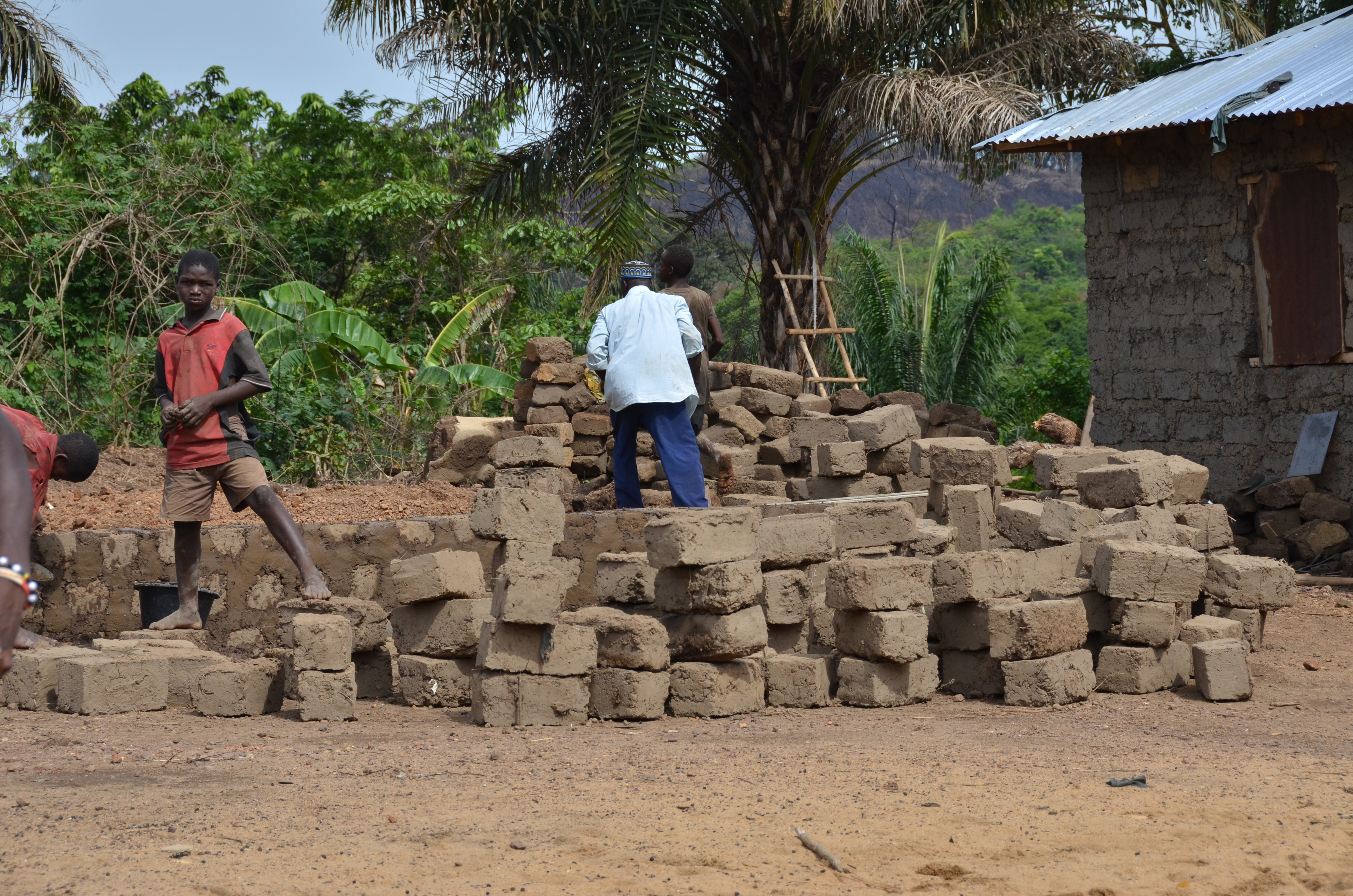 The villagers provided local materials including sand, stones, and wood. With gifts from CRC members and congregations to World Renew, CES provided roofing, cement, paint, and doors. Under this new collaboration, the people of Medina finished construction in 2017. The new building now stands as a proud testimony to the positive changes taking place in Medina.

But the story hardly ends there.

...And in Word
During a follow-up meeting with leaders from CES and Medina, a group of about 20 community members suddenly stood up. In their local language, they began to sing.

“It turned out they were a small group of Christians singing gospel songs they had learned!” said Daniel Lepp Friesen, World Renew consultant in Sierra Leone. “Following the songs, one of the singers stepped forward and asked if CES could assist them in building a church meeting space.”

With an enthusiastic “Yes!”, CES workers returned to the office they share with Resonate to pass along the request. Soon after, Bahago and other pastors met with the people of Medina in a village schoolroom for worship and prayer. A group of more than 30 people attended the first worship service, and some gave their lives to Christ that day.

God’s work in Medina demonstrates the transforming power of the gospel and people’s “willingness to accept Jesus as their personal Savior,” said Bahago, who continues to meet with members of Medina to plan the church building’s construction—a project made possible through support from Resonate.

“Praise God with us for these combined results, which are exciting developments in the global growth of the church of Jesus Christ!” said Lepp Friesen.